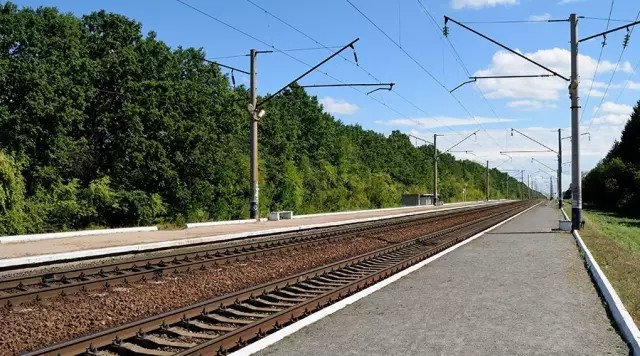 The completion of the new Harbin-Jiamusi Railway will shorten the journey from Harbin to Jiamusi from 7 hours to 2.5 hours, and help Longjiang Dadi to achieve a major leap from the "general speed era" to the "high-speed era", which will promote the economic development of the northeastern region of Heilongjiang. It is of great significance to ensure the smooth rear passage of the Sino-Russian port railway and escort the construction of the "Longjiang Silk Road Belt".

High-speed railway station buildings combine the functions of ticketing, riding, and waiting with a huge flow of people, a huge construction area, and special fire hazards.On the one hand, high-speed railway stations and along the lines are densely equipped for driving, dispatching, signaling, and communication, and there are many electric facilities such as traction power systems and power transformation and distribution systems. Once the equipment fails, it is easy to cause unforeseen fires. Therefore, strict requirements are put forward on the sensitivity, stability and reliability of the fire alarm system. The automatic fire alarm system of Fanhai Sanjiang adopts special fire alarm and automatic fault information uploading technology. After a fire occurs, the response time of the host is only 1.5 seconds which can avoid further expansion of the fire, create valuable time of emergency evacuation of on-site personnel and linkage fire suppression control systems and meet the needs of high-speed rail stations, libraries, museums and other public buildings in terms of fire alarm system construction.